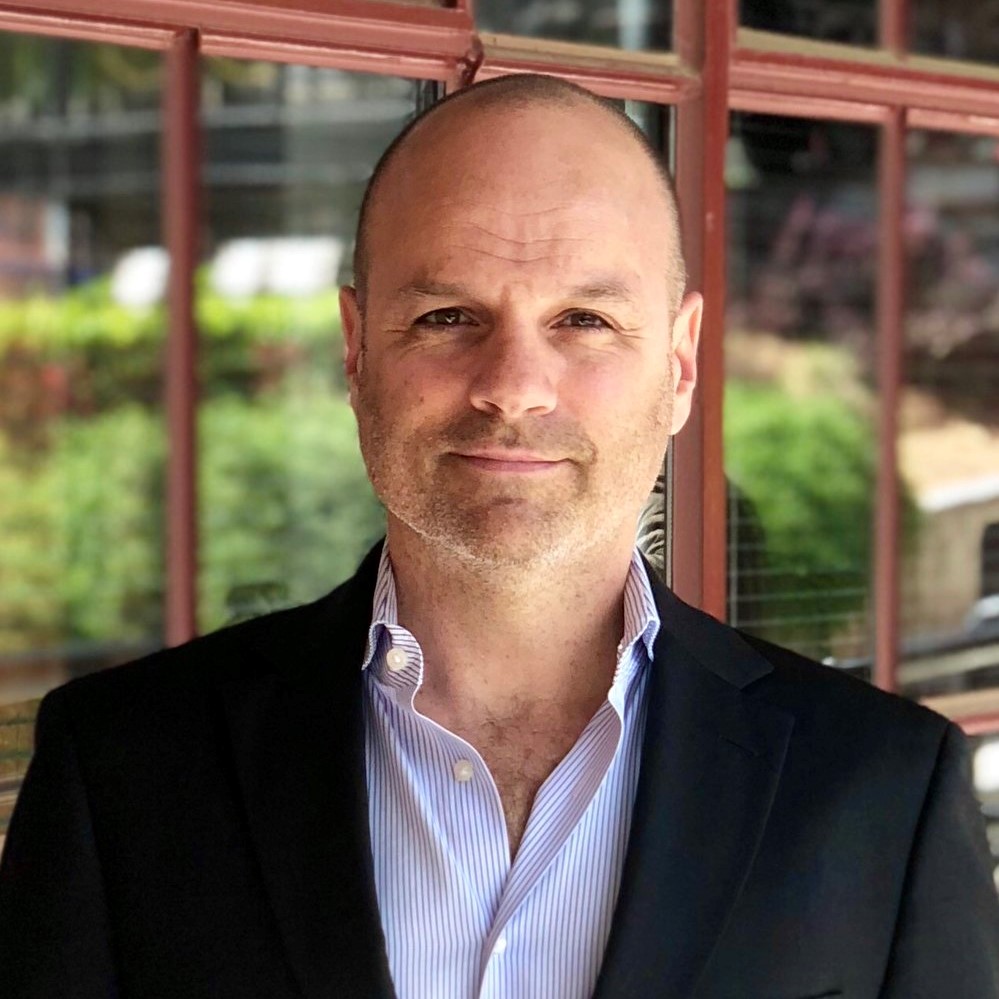 John Pinto founded the General Partner and the Adviser in December of 2008. John serves as the sole Portfolio Manager of the Partnership. John also serves as Manager and Chief Investment Officer of Hinsdale LLC, a diversified “endowment style” portfolio formed in 1993 by John’s father, Joseph J. Pinto. Hinsdale LLC is the primary investment vehicle for the Pinto family and is significantly invested in the Partnership.

From June 2011 until April 2012, John also served as Chief Investment Officer of Gilder Office for Growth (“GO4G”). GO4G, a single family office, and Hinsdale LLC joined forces during this period to embark on a multi-family office venture which was abandoned by both families in April of 2012.

In April of 2002, John co-founded Brightleaf Partners LP, a concentrated long-short equity fund focused on micro and small capitalization companies in the consumer sector. At its highest point Brightleaf managed approximately $95 million in AUM. In December of 2008, upon a redemption request from its largest investor, a major university endowment, the fund was wound down.

Prior to co-founding Brightleaf Partners, John served as President of TSI Soccer, a $35 million revenue division of dELiA*s. He ran TSI Soccer from August of 1998 until its strategic sale in 2001. Prior to joining dELiA*s, John worked as Vice President, Investment Banking for George K. Baum & Company. John also worked in business and strategy development for Yellow Logistics Services (a subsidiary of Yellow Corporation) and as an analyst at The World Bank. John received his B.A. from Yale University (1987) and an M.B.A. from the Anderson School at the University of California at Los Angeles (1993). John is a CFA Charterholder. 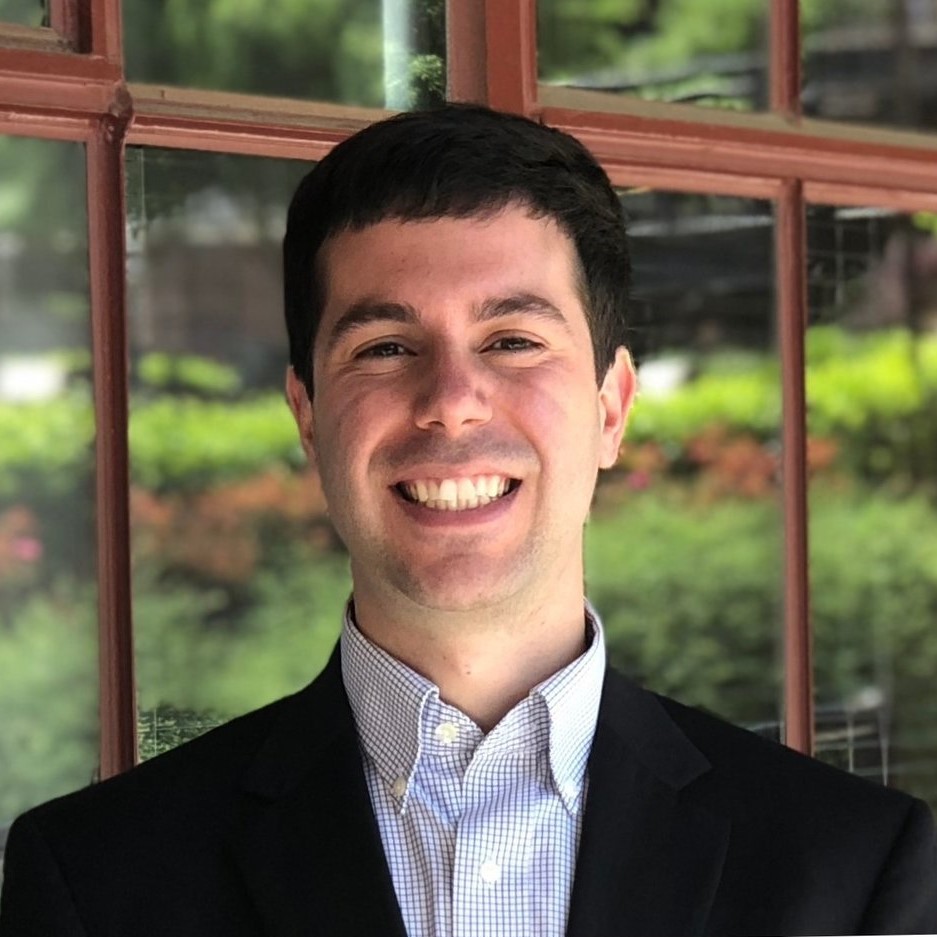 Jason joined the Adviser in July 2016 and serves as a Principal. Jason is also a Principal of Hinsdale LLC. From January 2015 to May 2016 Jason was a Senior Associate with RCP Advisors, a Chicago-based, lower middle market private equity investment firm with over $6 billion in committed capital across primary fund-of-funds, secondary fund-of-funds, and co-investment funds. In addition to investment due diligence, Jason was responsible for managing GPScout, a tool for providing due diligence advisory services to limited partners.

Prior to working for RCP Advisors, Jason was a founding member of Atlas Diligence, a start-up private equity advisory firm providing clients with access to due diligence on private equity funds. Jason joined the company at its inception in June 2011 and held various roles, eventually being named Vice President, before Atlas Diligence was bought by RCP Advisors in December 2014. Jason received his B.S. in Business Administration and B.A. in Spanish from the University of North Carolina at Chapel Hill (2011). 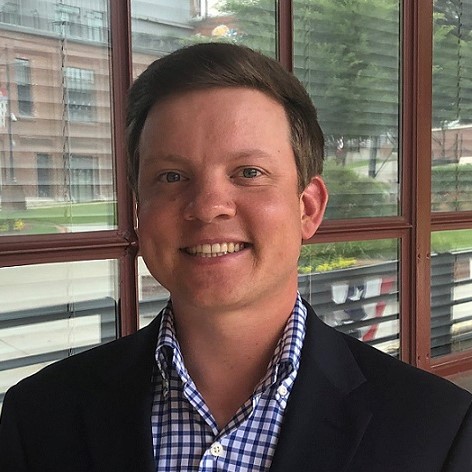 Silas joined the Adviser in May 2019 as an Investment Associate. Silas is also an Investment Associate of Hinsdale LLC. Previously, Silas worked at Square 1 Bank as a portfolio analyst in their technology banking group. At Square 1, Silas was responsible for due diligence, structuring, and underwriting of senior debt facilities for high-growth venture-backed companies. Additionally, Silas assisted in the management of a $120 million portfolio by monitoring performance trends, underwriting debt restructures, and analyzing the credit risk profiles of existing portfolio companies. Prior to Square 1, Silas lived in Jackson Hole, WY, working within the hospitality industry at the Four Seasons Hotel. Silas holds a B.S. in Business Administration from the University of Colorado with a concentration in Quantitative Finance and a minor in Mathematics.